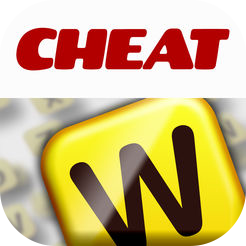 Why are my screenshots not deleting?

Delete Screenshot After Import needs to be enabled in order for screenshots to delete automatically.